In the second meeting with goldsmith Tero Hannonen Lovia's designer Outi pulled a cone out of her purse. For Tero, it was more or less a regular day. It is usual that something unusual comes up.

“Once there was a customer who showed me cat's whiskers in a minigrip bag and asked me to design her a piece of jewellery from them”, says Tero who has worked as a goldsmith around 15 years in Helsinki, Finland. 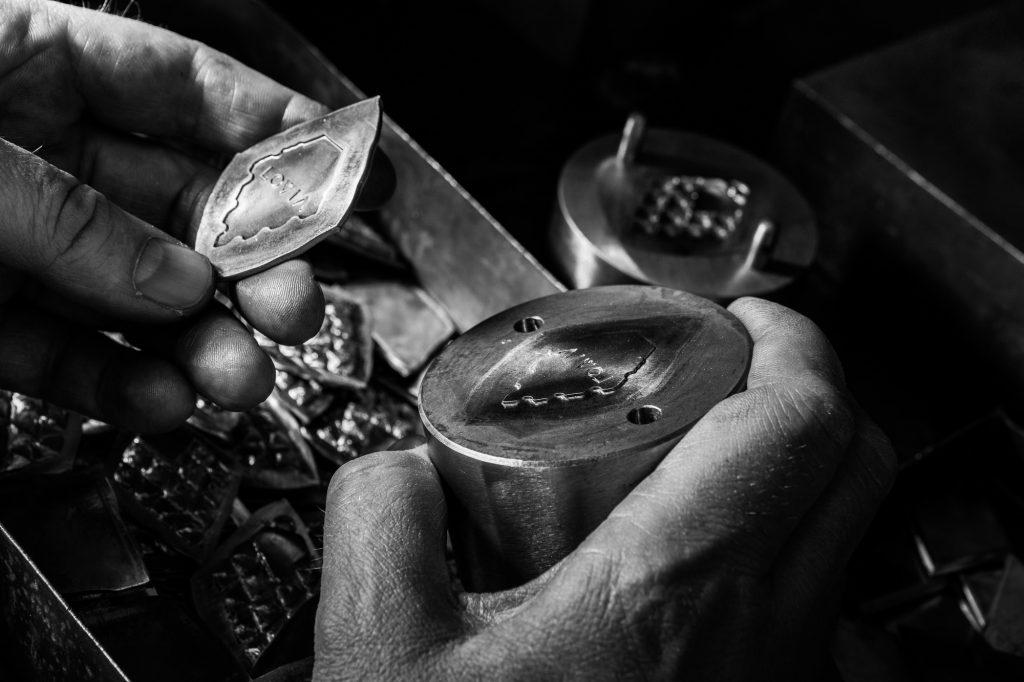 Within one day in his studio in central Helsinki, Tero turns smoothly from a 3D-visualizer into a chemist, then works some hours as a machinist. In addition to the versatility of his profession, Tero finds metal as a substance very fascinating.

“If something goes wrong, you can remelt the metal and start over. In that sense metals fit the idea of recycling: you can use them over and over again.”

Bronze is a resilient and smooth material, so it doesn't have to be melted and cast as noble metals. The cone jewel has been pressed with 200 tons of weight into its model and then cut and polished by hand. 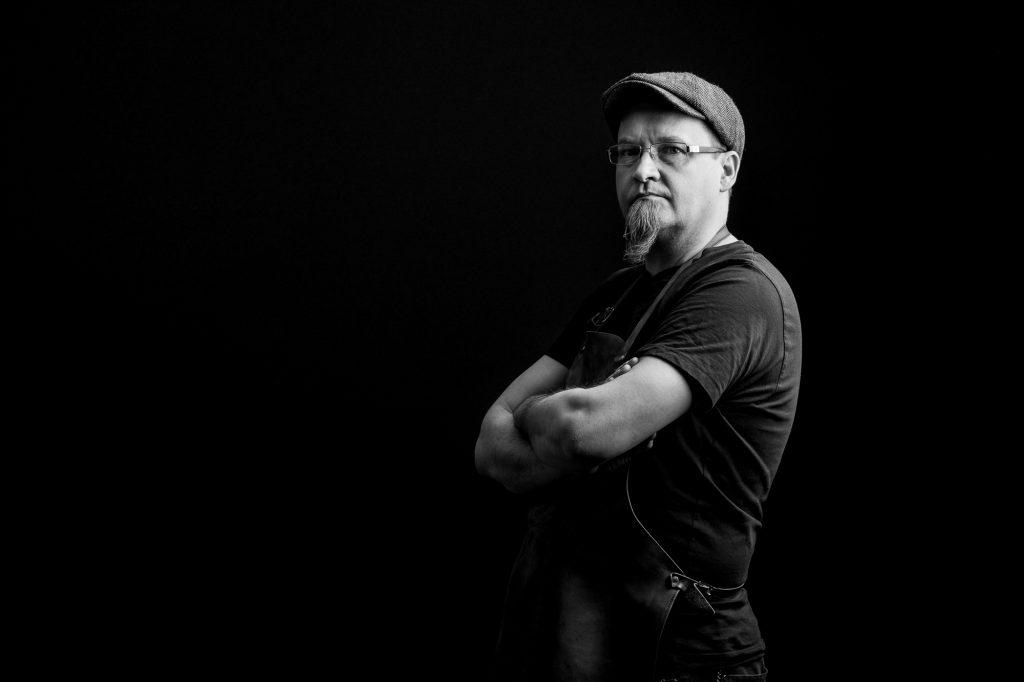 Tero Hannonen in his studio in Central Helsinki. 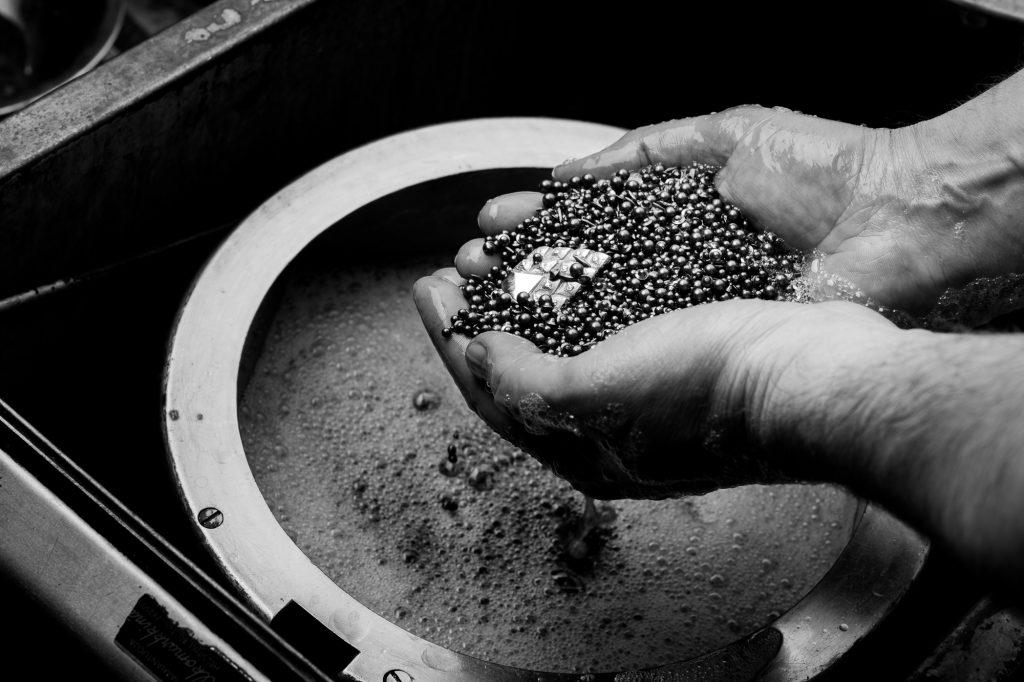 Lovia jewellery is whetted by hand.